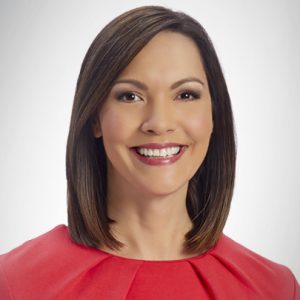 Amy Hockert is a television news anchor in the Twin Cities. She’s spent nearly 20 years as a news anchor, reporter and Senior VP with news organizations such as KARE-11, BringMeTheNews.com, and FOX9.

Amy’s personal and professional journeys are incredibly rich and diverse.

She’s spent several years volunteering at orphanages in China and helping those living in poverty in Ecuador. She is passionate about philanthropy, whether it’s overseas or in her own backyard.

Amy also knows how to re-define success when life doesn’t go according to plan. At the height of her television news career, Amy’s priorities shifted. She got married and started a family. By thinking outside the box, she successfully re-shaped various, smaller roles around her primary role as a mother of young children.

Three years ago, Amy re-entered the workforce full-time. She became Senior VP of a digital news organization where she managed the delivery/distribution of news content and assembled and oversaw the news team. And even more recently, Amy’s professional journey came full circle when she joined FOX9 as an anchor and special projects reporter. 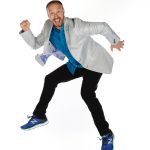 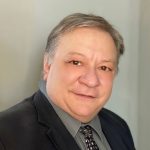 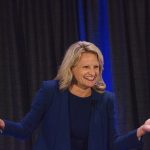 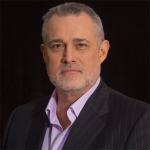 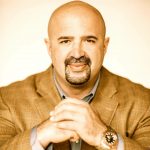